I am not sure where the phrase ‘ignorance is bliss’ came from, but when it comes to real people and real life I’m not convinced it’s very helpful.

In my experience, as a mum and carer of a child with special needs, ignorance can lead to misunderstanding, judgement and division. Whereas knowledge allows for empathy, openness and communication.

I wanted to correct a few wrong assumptions about autism. This list isn’t exhaustive and it comes with a big disclaimer that each person with Autism Spectrum Disorder (ASD) is an individual. We all have different ideas, preferences and experiences – that goes for their carers too!

We all get it wrong, but don’t let that put you off making friends with people with ASD, their carers or wider family.

Asking questions is so much better than to make assumptions. Personally I love it when people ask, it shows their desire to love and include rather than judge.

Having ASD is hard and being a parent carer is tough but we can make it easier. Be ready to listen, don’t assume, learn their ways and make sacrifices to include them. 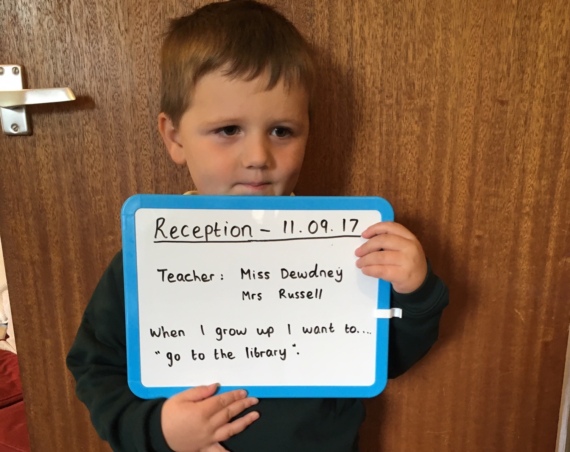 When the special needs kid is in your class… 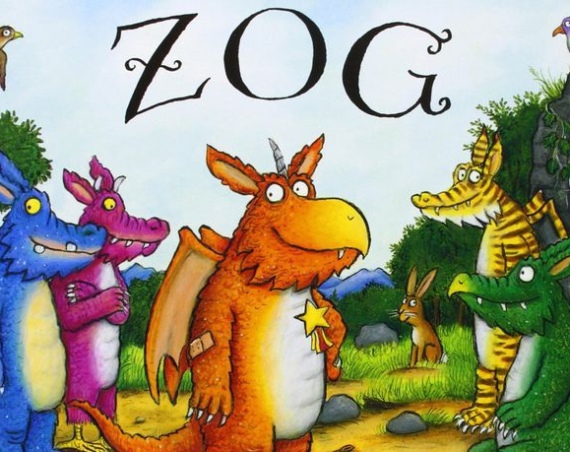