We all have things we are afraid of and I never like to call any phobia irrational as it’s real to the person experiencing it.

People with ASD may develop fears of unexpected, harmless things which could be because they have a tendency to focus on details. They also can experience unusual or heightened sensory sensitivities which can intensify the fear and make it feel overwhelming.

With H’s speech and language delay it’s harder for us to pinpoint why he is afraid or what the matter is. He normally shows us with his behaviour first such as running away, hiding, shouting or closing his eyes. These means you have to be extra vigilant when you are out and about as he will just run.

Some of H’s fears have been long term such as motorbikes and dogs while others seem to come on suddenly and without any warning.

H has always been fine with balloons and enjoyed playing with them. When we had some friends over a few months back I blew up a balloon for each child and Harry screamed and hid. He wouldn’t come out his safe space until all the balloons had gone. I still have no idea what triggered this sudden fear. Although I do know other children who are scared of balloons but this seemingly came from nowhere.

Thanks to my training on the National Autistic Society ‘Earlybird Plus’ course I was able to start some desensitisation with him. On a side note I do really recommend that course for any parents or carers whose child has been diagnosed. It honestly had the single biggest positive impact on my SEN parent journey.

So the process started with H being able to be in the same room as a deflated balloon. I had to promise that it wouldn’t pop and keep my promise! Then I held the balloon at all times and not his brothers although they did join in!

I then gradually increased his exposure and tried to show balloons were fun. I would blow it up whilst he counted to 3 and then deflate it silently and we then moved to counting to 5 and letting it go. He had control the whole time which was key. Each time he would choose more or stop.

The next stage was him to touch the balloon and pass it to me so I could blow it up. This took some time to get to but he will now even take the inflated balloon (not tied) and hold it with me to let it go. He laughs a lot as it flies round the room.

My next step is try to tie a knot and eventually for him to be in the same room as it tied up. If he could play with it even better but that’s a bonus! I have no idea how long that will take to get to as I will have to stop promising it won’t pop. Watch this space…..

I am not advocating that all fears need to be cured. Some fear keeps us safe and others have longer more deep rooted associations that this process is not designed for.

The reason I have spent so much time and energy on balloons was that it affects social occasions such as parties. H already struggles in these situations anyway so I didn’t want to make it be any harder for him.

I am thankful for friends who know about H’s fear and avoided balloons in this phase, sent photos of the helium balloons that will be there to prepare him. Even a party company who didn’t inflate them fully in a balloon modelling game. Amazing!

Do share any of your desensitisation stories you have. Now I need someone to come and do it with me and birds! 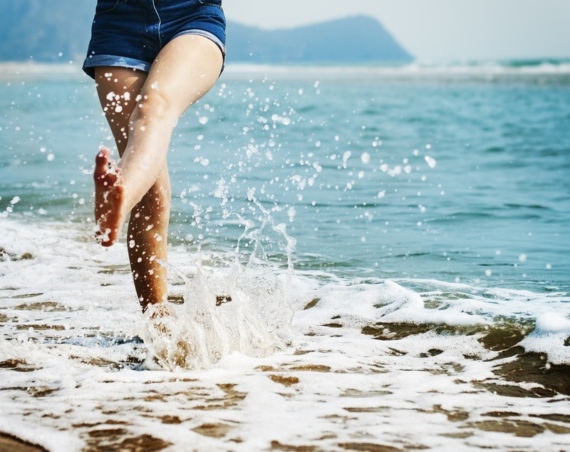 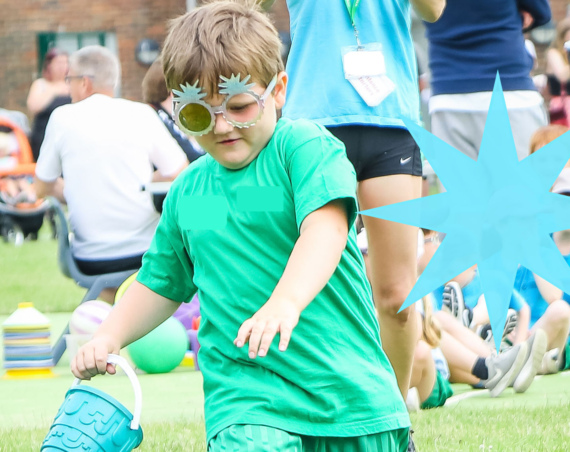