I had the privilege of going on some training last week. It was a day looking at sensory differences at Sussex University. Although it wasn’t exclusively about Autism there was a focus on it throughout. I learnt so much and wanted to share it so decided to summarise each of the talks I went to in separate blog posts. There is a brief summary at the end if you get bored or lost half way through!

The first talk was from Dr David Simmons and his son Ed Simmons. It was great to hear from him as he is a parent of a son with ASD as well a professional. A great combo! Ed has Autism and hearing his perspective was invaluable.

He started with defining Autism, noting that often the term ‘autistics’ is preferred by the autistic community and ‘people with Autism’ is preferred by most parents. That is my preference too, although H cannot express yet what he wants to be called.

In Autism these are lots of sensory issues and they can have ‘hyper-sensitivity’ and ‘hypo-sensitivity’ which leads to different reactions. For example they may be ‘hyper sensitive’ and dislike fireworks, sirens, dogs barking, fire alarms but then fail diagnostic hearing tests. Be drawn to visual motion and flickers but scared of sudden flashes of light.

We heard from his son Ed about how he felt when he heard a baby crying. It made him emotional and caused pain, it’s a much more extreme reaction than just ‘it’s too loud.’ It hurts him. He also talked about it affecting ‘his quiet’. This made me empathise with H and how he must feel on a daily basis. He particularly struggles with dogs barking, motorbikes and sirens.

‘Yet it is not the noise or motion itself that is dreaded. The disturbance comes from the noise or motion that intrudes itself, or threatens to intrude itself, upon the child’s aloneness. The child himself can happily make a noise as great as any that he dreads and move objects to his hearts desire’

H can be very loud but dislikes loud noises! This was explained by when you make a noise yourself it sounds different to when it’s made by someone else. It’s not interrupting your aloneness when you make it and you have control of the noise being made. It makes sense!

There has been lots of research done into investigating sensory processing and you can ask both the observer (parents, teachers etc) and the people experiencing it themselves.

It’s important to highlight that it isn’t just those with Autism that experience these sensory differences. In the data they collected from 3 classes of focus groups (a group of caregivers of children with extreme needs, 2 groups of 5 verbal children with ASD and a group of adults with ASD) they found out:

H loves metal; it’s a positive sensory experience for him. He can often be seen licking a fence, pole and now I know more about why, although less about the germ implications!!

We all suffer from sensory differences and research does show that some of those with low ASD traits will also have surprisingly strong sensory issues. Those fingernail on a blackboard moments!

It was also seen that these reactions were much less extreme than those with higher autistic traits and they had more successful coping strategies. We/they may experience discomfort or annoyance but not pain.

The dining hall at a local school was recorded to have the same decibels as a motorbike! You need a big motivation to go in there. For H he loves his food so the noise/pain is worth it.

Adapting the environment is more controversial as you cannot always adjust the real world and you have the problem of knowing what to adjust.

It can be very helpful though in educational, domestic and workplace contexts. You can do a sensory audit (Robertson and Simmons) which will need to be done on an individual basis. There’s lots more to be said on this but not enough space to write it!

As you can imagine there was lots more said and pretty graphs to show the data. It always strikes me there are lots more questions to think about in this area. It can feel like more questions than answers…but it’s great we as a society are asking these questions and research is being done.

It’s an ever evolving field and I am thankful for those with bigger brains than mine! It’s also made me realise what a superhero H is and there will be many sensory difficulties he faces which we don’t even realise. 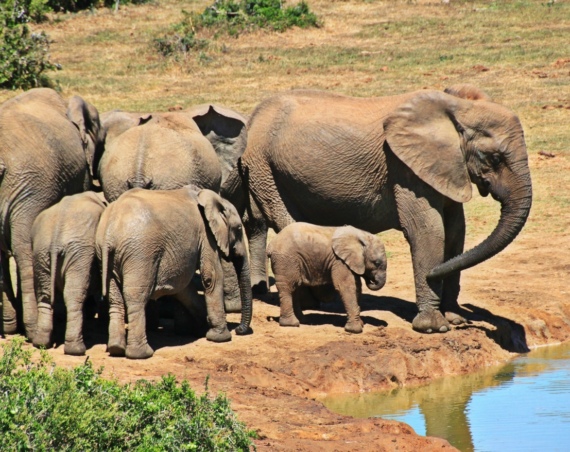 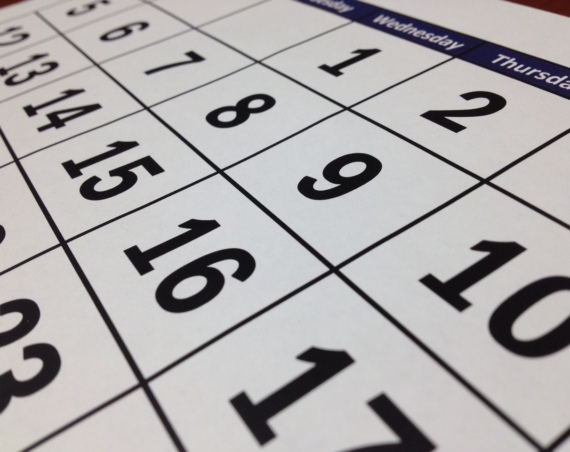