Being a parent has lots of tricky moments but there are some things that make all the stress and struggles worth while. Nativities, sports matches, dance shows etc. bring those proud, warm and fuzzy happy feelings to the surface. These events often provoke very different feelings for SEN parents or that is my experience anyway! Anything that has the potential to show off your child’s needs, difficulties and struggles in a public setting can be the cause of anxiety and dread. It makes you feel torn between wanting to see and hiding behind a cushion so you cannot witness it. I think I was more nervous than the teachers on nativity day!

It’s a big humble pill to swallow when your child is not coping, joining in or looks different on a stage with their peers. It feels very public and harder when everyone else is feeling the joy (rightly so!) and you notice what your child isn’t or won’t do. I was also more concerned this year as his younger brother was in the same show and didn’t want him to have the embarrassment, although he normally deals with it better than me!

H’s Nativity plays have been a very mixed bag over the years but what has remained consistent is the staff at pre school and school who have been very inclusive. He has had options and last minute changes. He has never been pushed to wear a costume, sit in a certain place or been hidden at the back – although sometimes I wish he had been! Last year H did well but didn’t really cope with the noise, faces staring at him and whole sensory experience. He did about 15 minutes per performance and that was enough.

This year was quite different! H loved every minute of it, was relaxed, went on the stage and almost blended in with everyone else. He was comfortable, which is a real credit to the team working with him. As I watched I felt quite emotional. He’s come such a long way from that first Nativity, even last year and lots of others noticed to! The community at school is brilliant and I was so touched with so many others noticing and it felt a real community celebration.

Whilst I am so happy that this was the case I am becoming increasingly content that it would have been ok whatever had happened. It’s often more about my pride than what H thinks and his enjoyment should matter the most. Hope isn’t ultimately about whether he “does the play” or not.

In the play this year they made a ‘Christmas recipe’ with the final and most important ingredient being baby Jesus. That’s what matters more than any Nativity show and he is the reason we have Christmas at all. There’s so many magical and fun things going on at this time of year but there is also lots that struggle and it’s easy to feel disappointed. That baby in the manager is the answer to disappointment and he is the saviour that brings hope that lasts beyond Christmas, this year, this decade, he brings hope for eternity. It’s even better news than H joining in his Nativity although that was awesome! 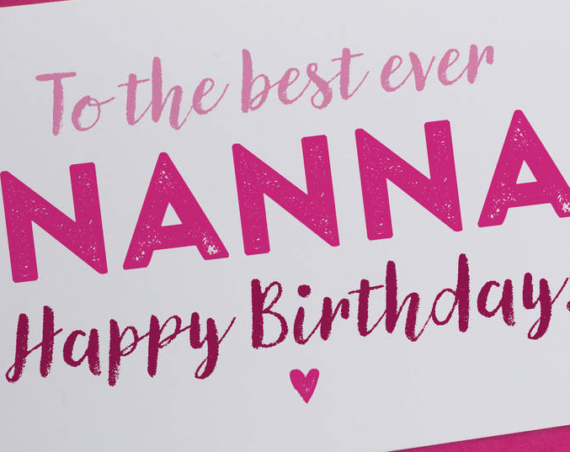